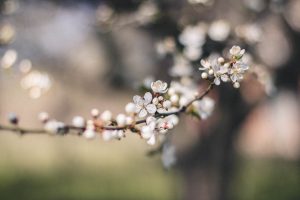 With Gene Wilder’s death, the family released a statement that revealed to the world that Gene Wilder had died due to complications from Alzheimer’s disease.  The family also stated that Wilder had not wanted to reveal his diagnosis earlier and risk “one less smile in the world.”  In releasing the statement as they did, the family has provided us with a few valuable lessons about planning.

Thus, as many of us remember Gene Wilder and the various roles he played in the movies, we can also pause to reflect on how we would face such tough diagnosis with our family, and when the time comes, be prepared to have the important conversations. #GeneWilder #incapacityplanning #estateplanning #advancemedicaldirective #livingwill @bgnthebgn