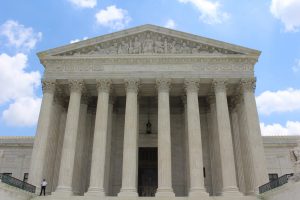 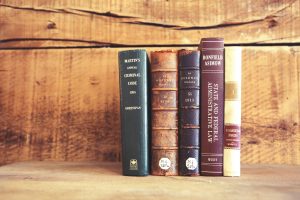 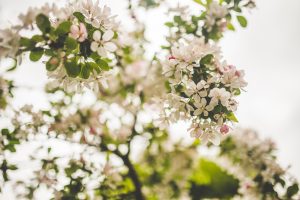 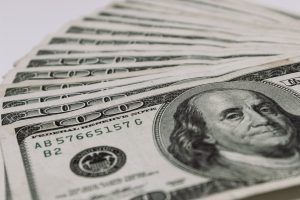 The IRS recently announced the estate and gift exemption levels for 2017 and they continue to increase as per legislation passed in January 2013.  The applicable exclusion amount from Federal estate tax will increase to $5.49 million per person allowing a married couple to shelter $10.98 million from Federal estate tax, the rate for which is currently set at 40%.  The lifetime exemption from gift tax remains coupled with the exemption from Federal estate tax, and therefore, this exemption will also increase to $5.49 million per person.  The annual gift exclusion amount will remain at $14,000 per person.  Virginia continues to not impose a state level estate tax.  Maryland’s exemption from estate tax will increase to $3 million while the District of Columbia’s exemption will remain at $1 million until certain revenue surplus targets are met, which may not be until 2018, at which point the exemption will increase to $2 million.  As a reminder, proposed regulations issued in August will significantly reduce the availability of valuation discounting on certain transfers of interests held in closely held or family owned businesses, and therefore, taking advantage of 2016 exemption levels is critical for some individuals, business owners and families.

For seniors and those with disabilities, a cost-of-living adjustment (COLA) for Social Security and Social Security Income (“SSI”) will increase monthly benefits by 0.3%.  In addition, the cap on the amount of earnings subject to payroll tax will increase to $127,200.  Finally, the tax brackets, standard deductions, Pease and PEP limitations, kiddie tax and other credit and deduction levels for 2017 were announced. #estateplanning #estatetax #gifttax #annualgift #exemptionlimits #COLA2017 @bgnthebgn