I recently spent time with two friends, who happen to be financial advisors, where we discussed the proposed tax reform legislation and what it means for estate planning now and in the future. A link to the podcast is here. Enjoy listening! #estateplanning #legacyplanning #taxplanning #taxreform 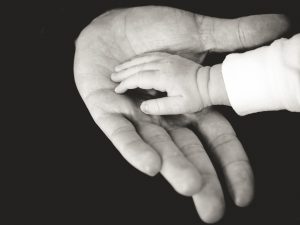