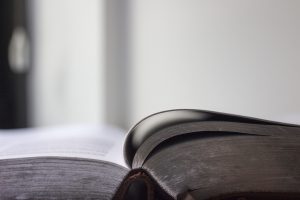 FLASH UPDATE: Senate has passed H.R. 34 in which the SNT Fairness Act was included. The President signed the bill on December 13th.